NTV, of Rachana Television P.Ltd (RTPL), is an Indian regional Telugu news channel launched on August 30, 2007 along with South India's first devotional channel Bhakti TV and Vanitha TV, an exclusive channel for women. NTV stands for Next Generation TV. It had a glorious launch with a fleet of DSNG vans, said to be the country’s first regional channel to have such a fleet at that time, continues to maintain excellence in news gathering and broadcasting. As a leading news channel across Telugu diasporas all over the world, NTV stands out with its strong editorial and high reporting standards. 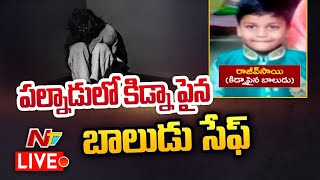 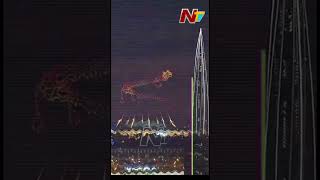 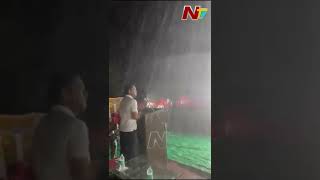 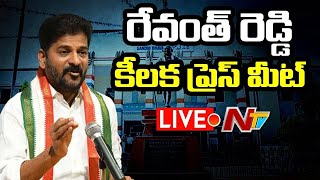 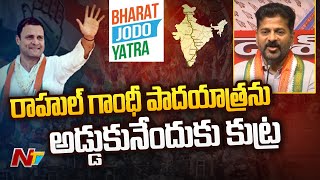 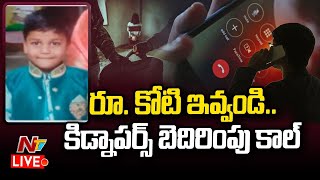 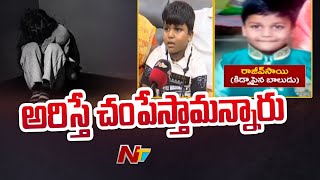 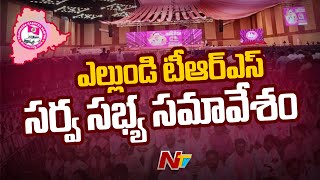 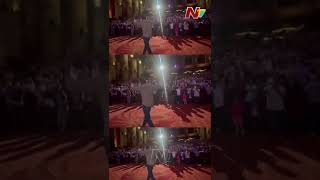 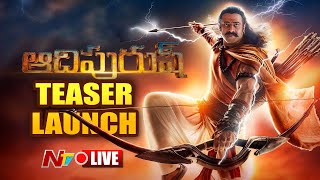 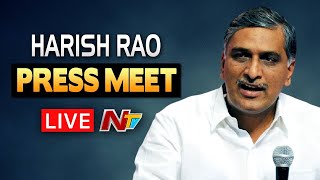 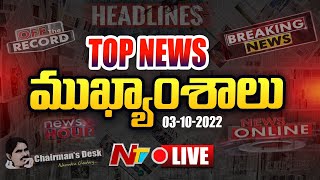 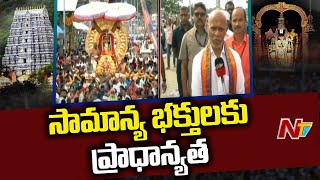 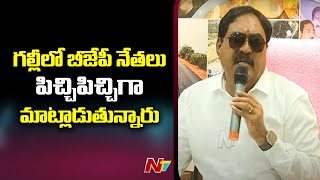 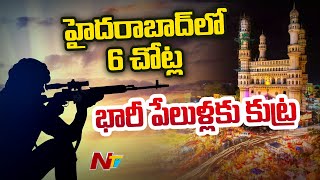 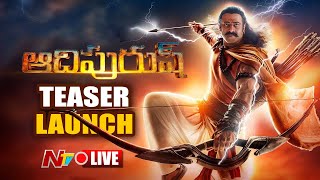 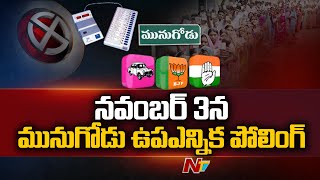 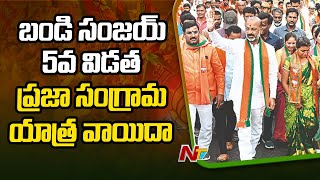 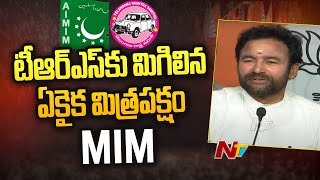 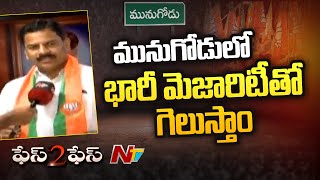