British dance group Clean Bandit found crossover success by weaving classical music with dance-pop for a beat-driven yet refined sound -- often delivered with high-profile guest vocalists. After scoring their first hit with the multi-platinum international sensation "Rather Be," featuring Jess Glynne (from 2014's New Eyes), they issued a string of U.K. chart-toppers that proved successful around the world, including "Rockabye" with Sean Paul and Anne-Marie, "Symphony" with Zara Larsson, and "Solo" with Demi Lovato, all of which featured on the 2018 album What Is Love? that also included collaborations with Ellie Goulding, Rita Ora, Outkast's Big Boi, Craig David and many more. 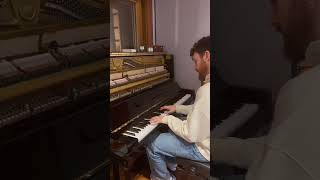 POV: You’re writing a banger but there are too many sounds to choose from … 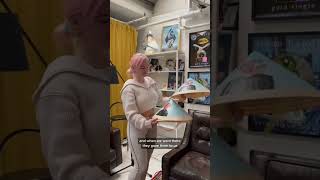 These are by far the coolest hats we own!x 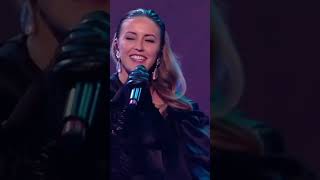 #throwback to the BRITs ❤️ 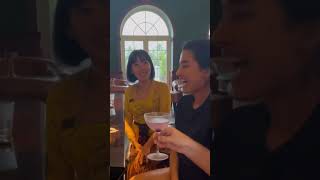 What a way to start the year, Bali you’ve been a dream 😍 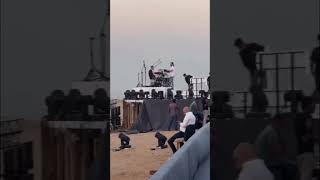 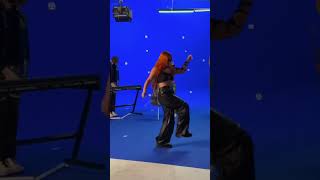 Welcome to behind the scenes of our 3D world 💻 📹 #behindthescenes #virtualworld 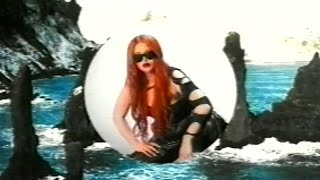 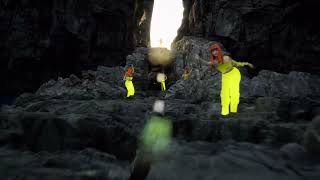 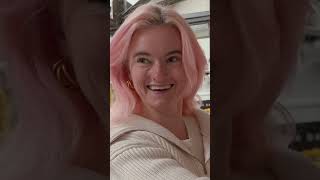 A causal evening in the studio … #technology 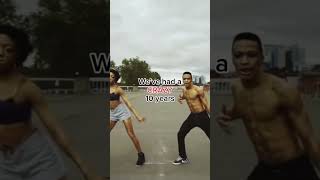 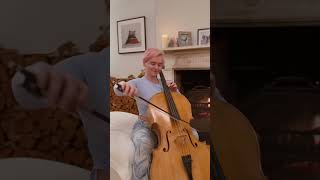 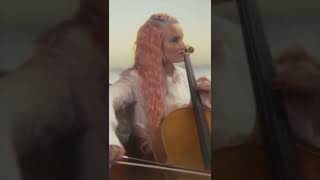 ‘Don’t Leave Me Lonely’ (Acoustic) is out now! ✨ #newmusic 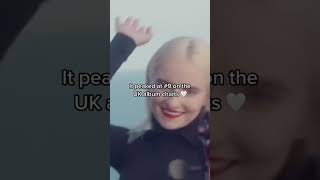 Happy anniversary to our second studio album, ‘What is Love’ ❤️ #cleanbandit #throwback 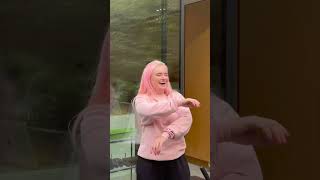 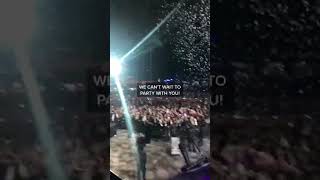 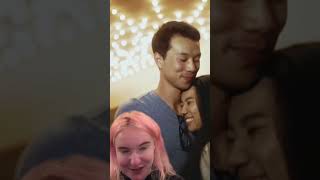 #throwback to being No. 1 AND 2 in the Uk Singles Charts! 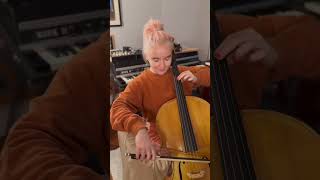 A chilled version of ‘Don’t Leave Me Lonely’ ✨ 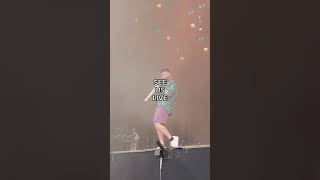 We have some upcoming shows in Asia, see you soon! ❤️ 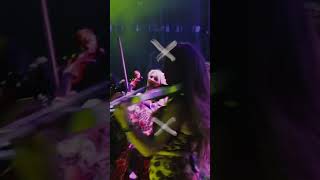 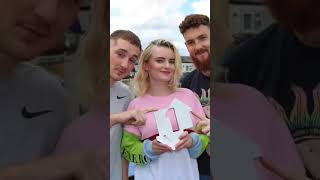 10 YEARS 🤯? Here’s to the incredible journey we’ve had so far!